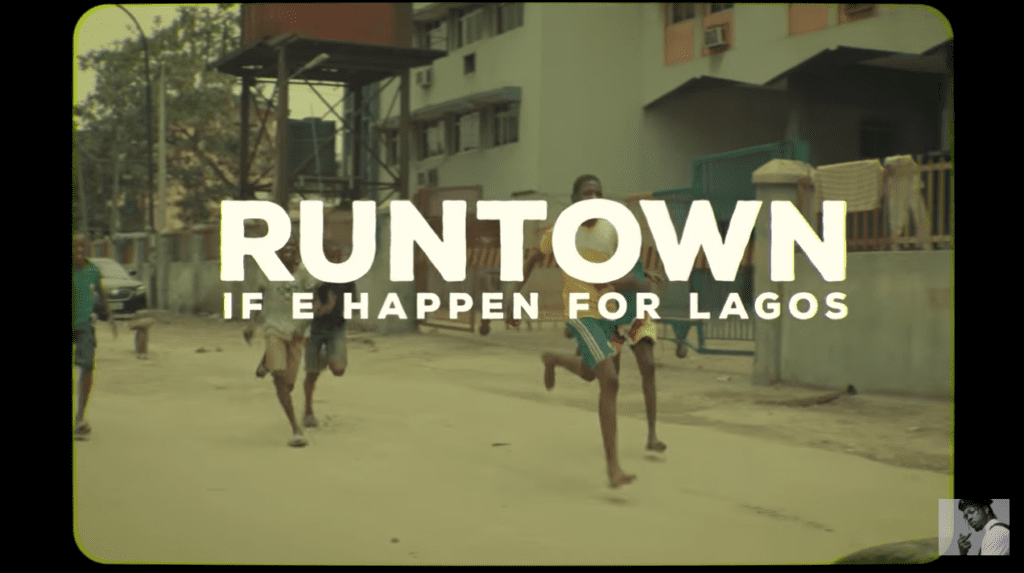 Soundgod, Runtown drops the official music video for the song – ‘If E Happen For Lagos’… Enjoy!!!

“If E Happen For Lagos” is Runtown third single for 2020, It’s highly on the Afrobeat and Sax. Runtown on the record talks about the suffering and smiling in Lagos, Nigeria. The Key elements of survival in Lagos.

Today, June 11, 2021 the singer after 5 month of release returns with the song visuals.

Watch the official video for If E Happen For Lagos by Runtown, Directed by Adasa Cookey.

The post [Video] Runtown – “If E Happen For Lagos” appeared first on tooXclusive.

PDP To APC: Yari Tells Matawalle What Will Happen If He Ever Defects

European Super League ‘will NOT happen’, says Simon Jordan, who calls for ‘Big Six’ clubs to be thrown out of the Premier League if they push ahead with plans