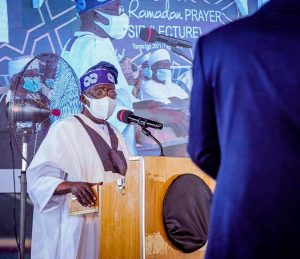 Former governor of Lagos State, Asiwaju Bola Ahmed Tinubu, has insisted that Nigeria can not risk breaking up and another civil war.

Naija News reports that the National Leader of the All Progressives Congress (APC), stated this on Sunday, April 2 while speaking at a special Ramadan prayer which had Governor Babajide Sanwo-Olu and Speaker of the House of Representatives, Femi Gbajabiamila among others in attendance.

Tinubu noted that he has nowhere to go should the nation breaks up. He warned that the country was better as a united entity, adding that Nigeria was yet to recover from the Biafra civil war.

He said: “God will not allow Nigeria to experience war. If we say Nigeria should separate, people should remember what war caused in Sudan and Iraq.

“Such war does not end in time. We are yet to recover from the civil war. We are better together.

“I have nowhere I am going. Whoever has experienced war in the past will not pray for such. Nigeria will not separate; it’s not acceptable to us. Our prayer is for prosperity and more wealth for the country.”

See below photos taken from the Sunday Special Ramadan Tafsir (Prayer and Lecture) which had Tinubu, Femi Gbajabiamila, Gov. Babajide Sanwoolu and other dignitaries in attendance. 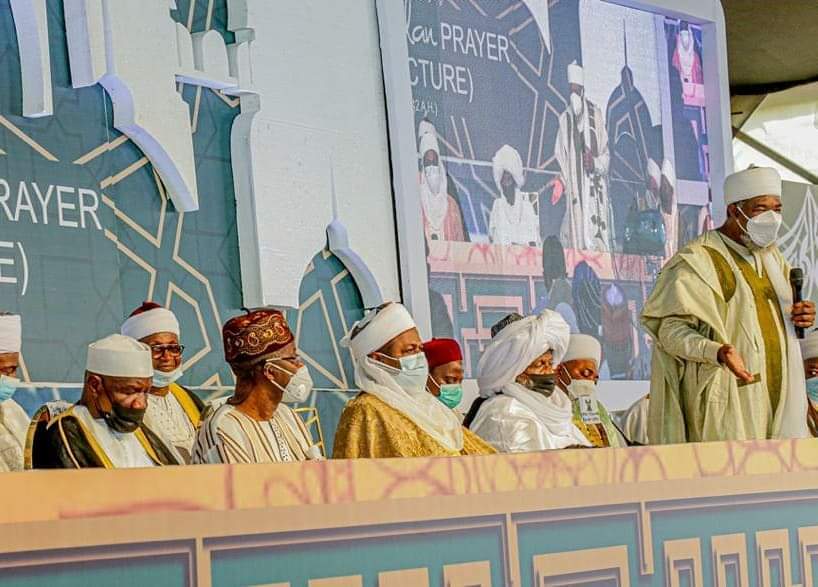 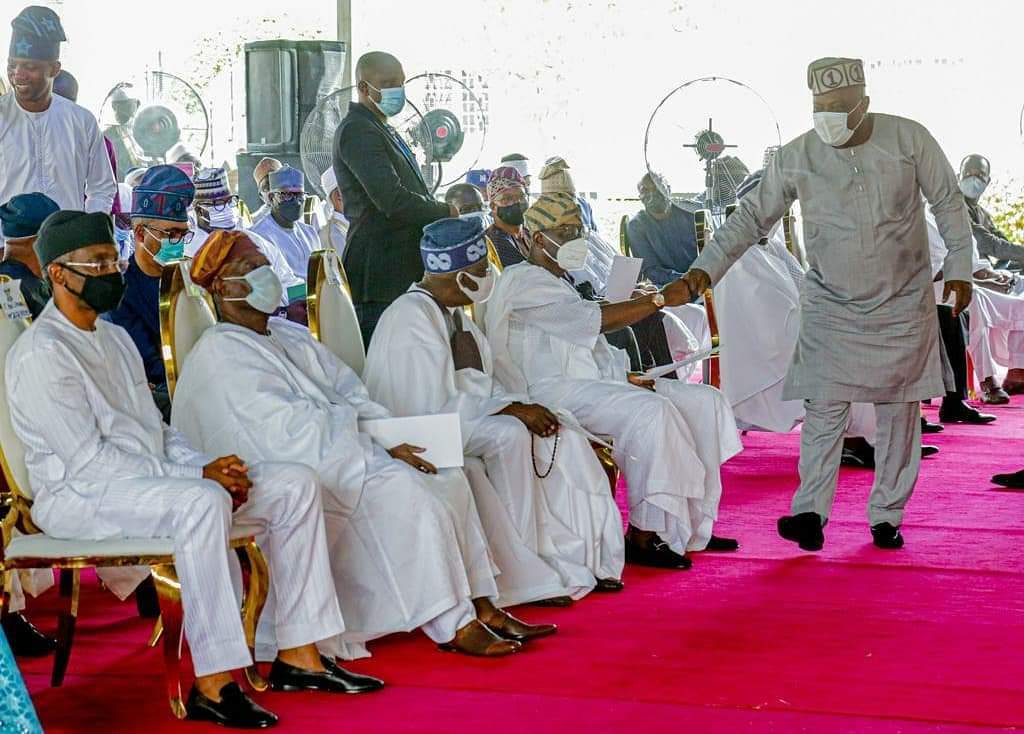 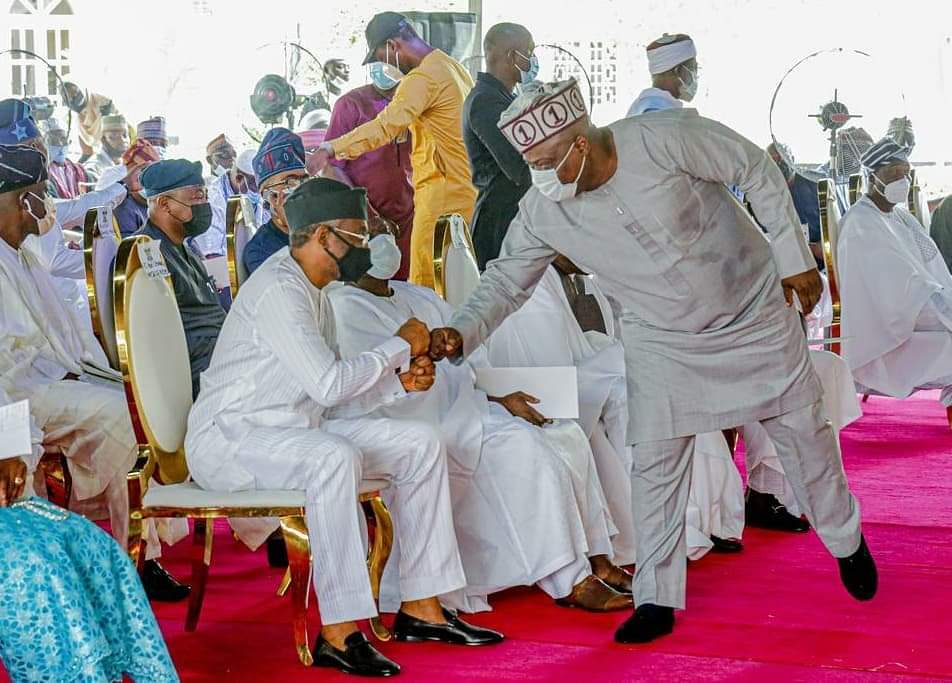 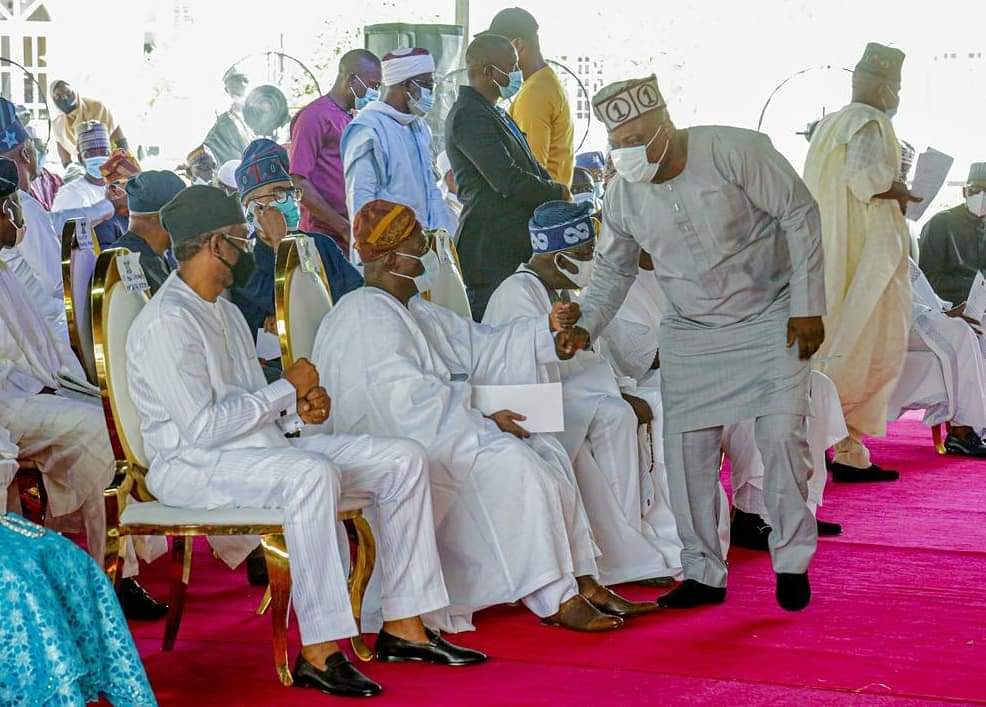 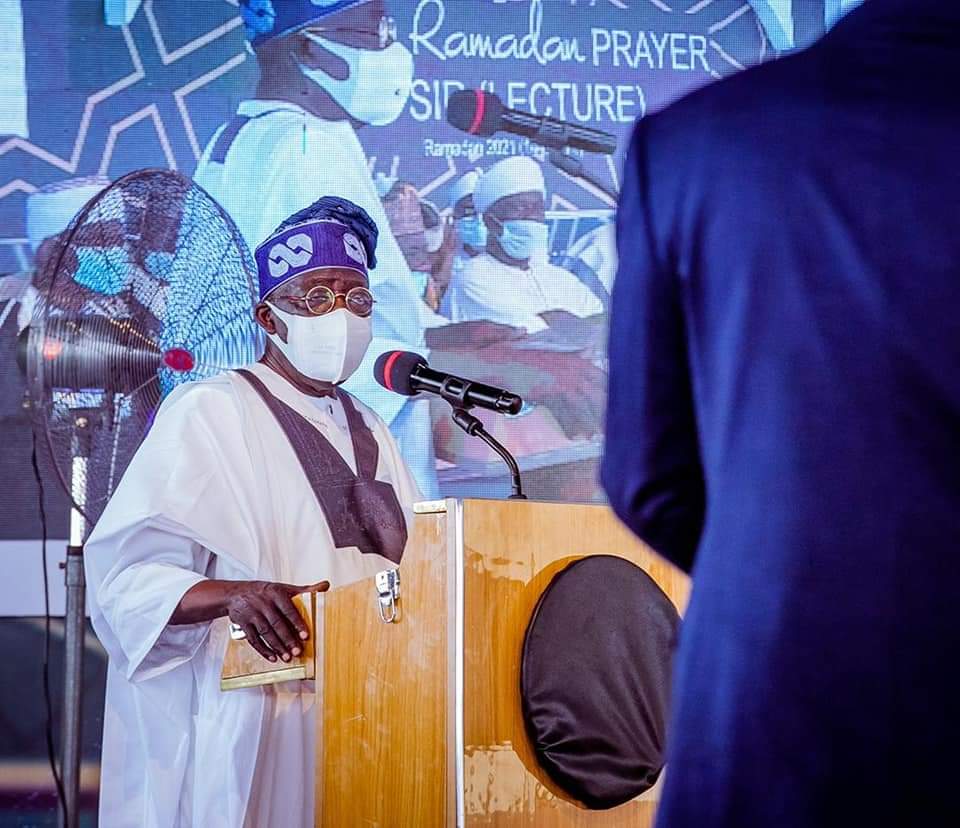 In an earlier report, Yoruba activist, Sunday Adeyemo popularly known as Sunday Igboho, has disclosed that officers of the Nigeria Police Force from Yoruba land are with him.

This is coming hours after the police accused the Yoruba nation promoter of attacking its officers during a rally in Abeokuta, the Ogun State capital on Sunday. Igboho in a statement released through his spokesman, Olayomi Koiki, said they will never fight Yoruba policemen.

‘Everyone Will Suffer’ – Osinbajo Speaks On Another Civil War

2023: Tinubu Speaks On Buhari Elongating His Tenure In Office