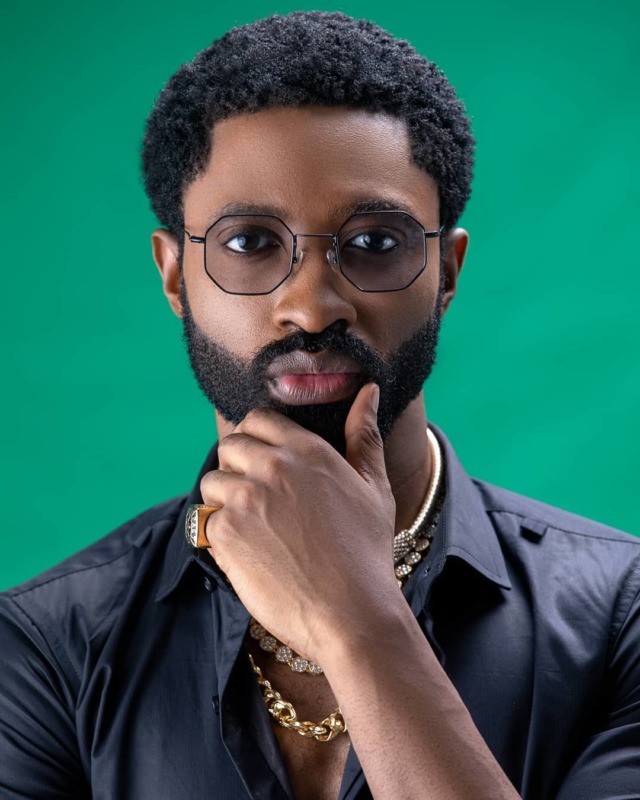 It all began when the ‘Thunder Fire You’ crooner posted a picture of himself vacationing in the US.  He gushed about how good he looked even with his overgrown beard.

As a sharp Nigerian lady, Actress Jemima wasted no time in shooting her shot. She quoted his tweet and wrote, “Ric, even though you snapped these selfies like my daddy’s age mate, I can still marry you.”

Ric, even though you snapped these selfies like my daddy’s age mate, I can still marry you ?? https://t.co/XVjhf6iF9k

Her boldness got many people talking and in time her public declaration of love went viral. Online in-laws halted on the wedding plans as Ric didn’t reciprocate with his confession.

However, during the late hours of Easter Sunday,  Ric Hassani decided to hit his target in the heart with his romantic post. In his Tweet, he said:

“I give up Jemima, thank you for accepting me with my flaws. My Queen”

I give up Jemima, thank you for accepting me with my flaws. My Queen. pic.twitter.com/rW4Zn5xEZv

This is coming after several attempts from Ric Hassani to take better pictures to please his lady. After the screen goddess confessed, the singer took to his Twitter account to ask his followers for pictures tips to impress his lady. When all tips and tricks failed, Ric Hassani ran back to Jemima.

Ok no these ones are mad naw coz see I used my hand well naw see how I kept it is it not good? God. pic.twitter.com/ICsRkeDxRX

I’m trying different styles of selfies jus hang on am on it but how are these ones? pic.twitter.com/4OLl78oVkh

The post “Thanks For Accepting Me, My Queen”- Ric Hassani Fires Back At Actress Jemima Osunde appeared first on tooXclusive.

If Jemima Breaks My Heart, I will Drop Another ‘Thunder Fire You’ – Ric Hassani

Ric Hassani Recorded The Soundtrack of An American Movie, The Water Man

Ric Hassani Unveils New Tracklist, Side B Of “The Prince I became” Album

“Celebrate Your Parents, They Are Strong People” – Ric Hassani Says as His Mum Turns 68