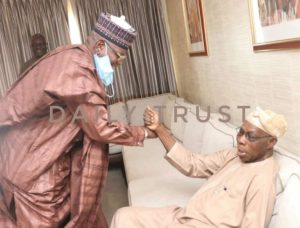 Obasanjo on Thursday also met with the former head of state, Abdulsalami Abubakar, and Sultan of Sokoto, Sa’ad Abubakar, on Thursday.

Newsmen, however, were not giving access to the meeting which reportedly lasted close to 10 hours.

Below are pictures of Obasanjo’s meeting with PDP leaders. 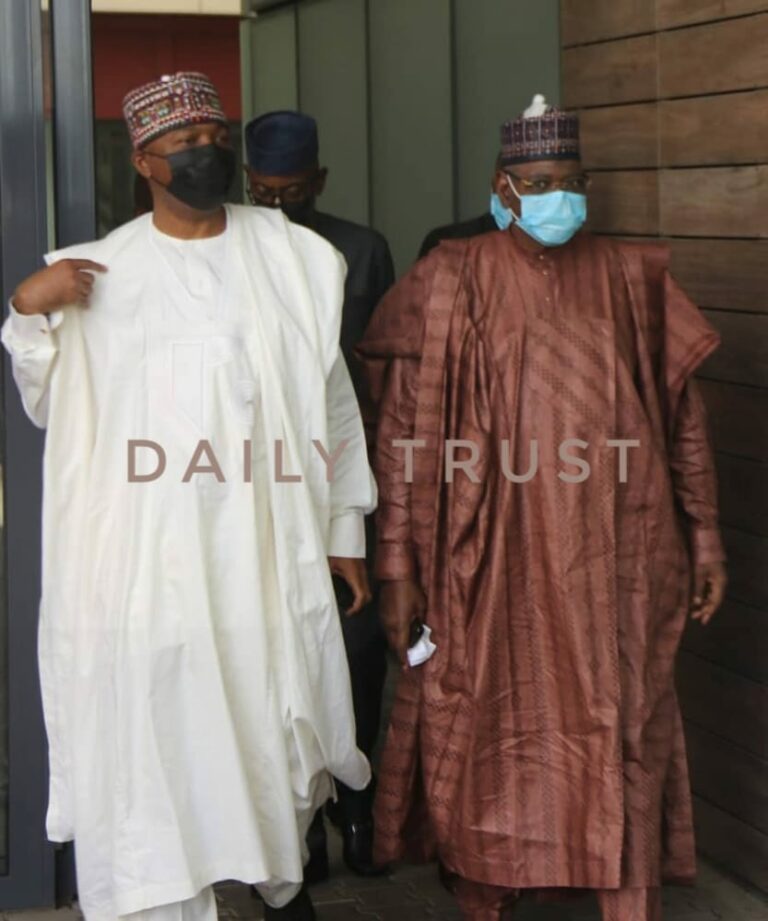 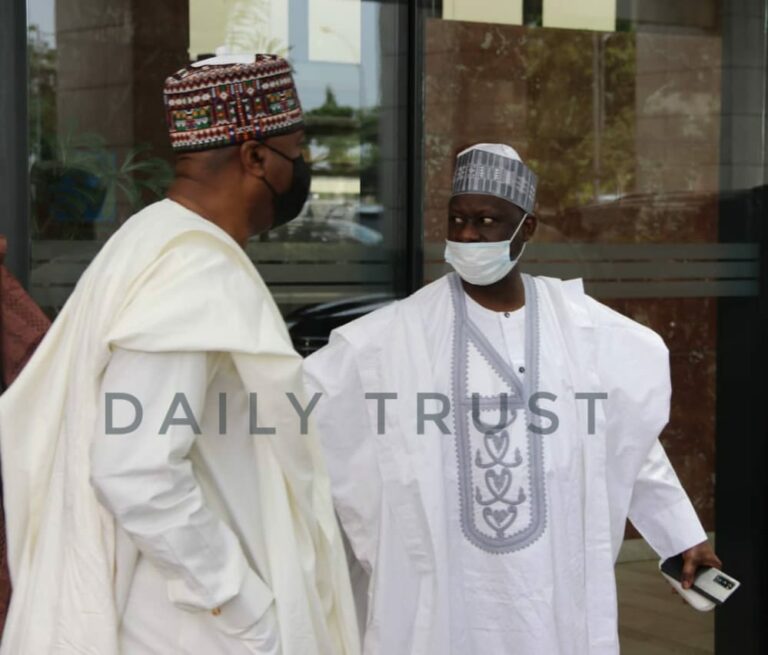 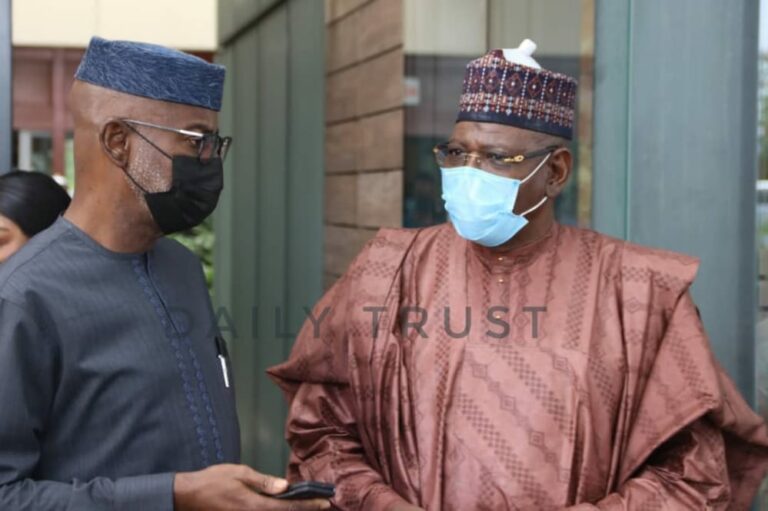 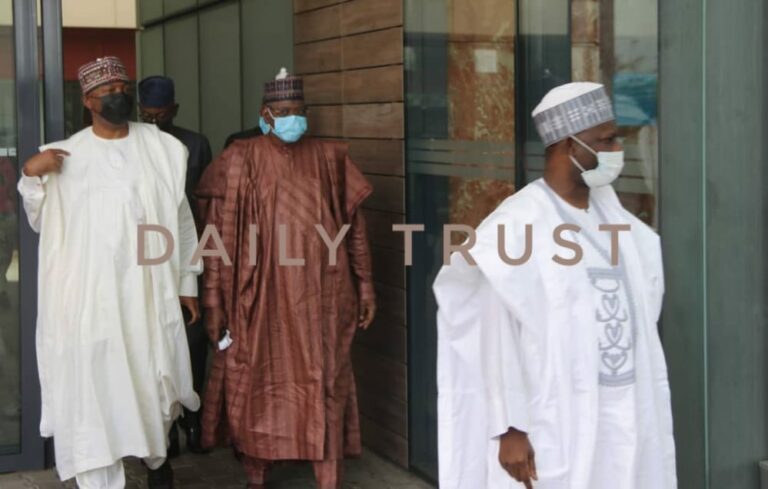 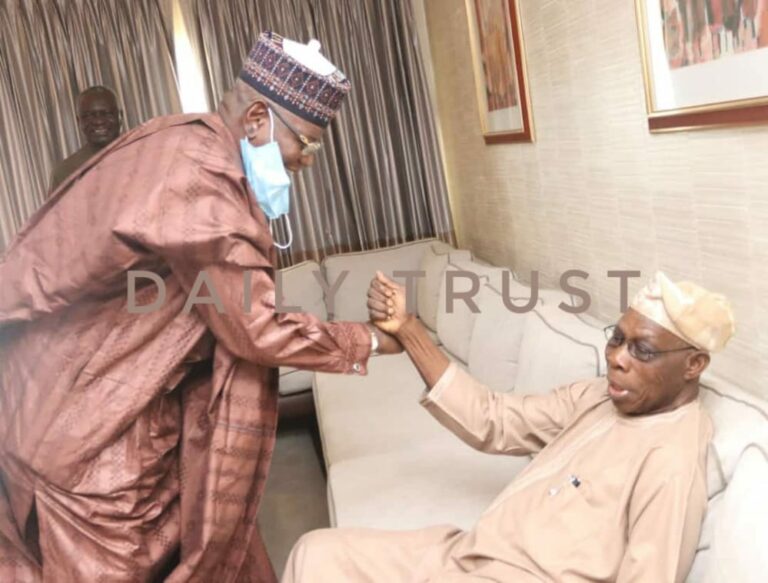 Obasanjo, Abdulsalami, Abubakar, Others To Meet In Abuja Today

APC vs PDP: Tinubu, Saraki, El-Rufai All The Same – Fani-Kayode