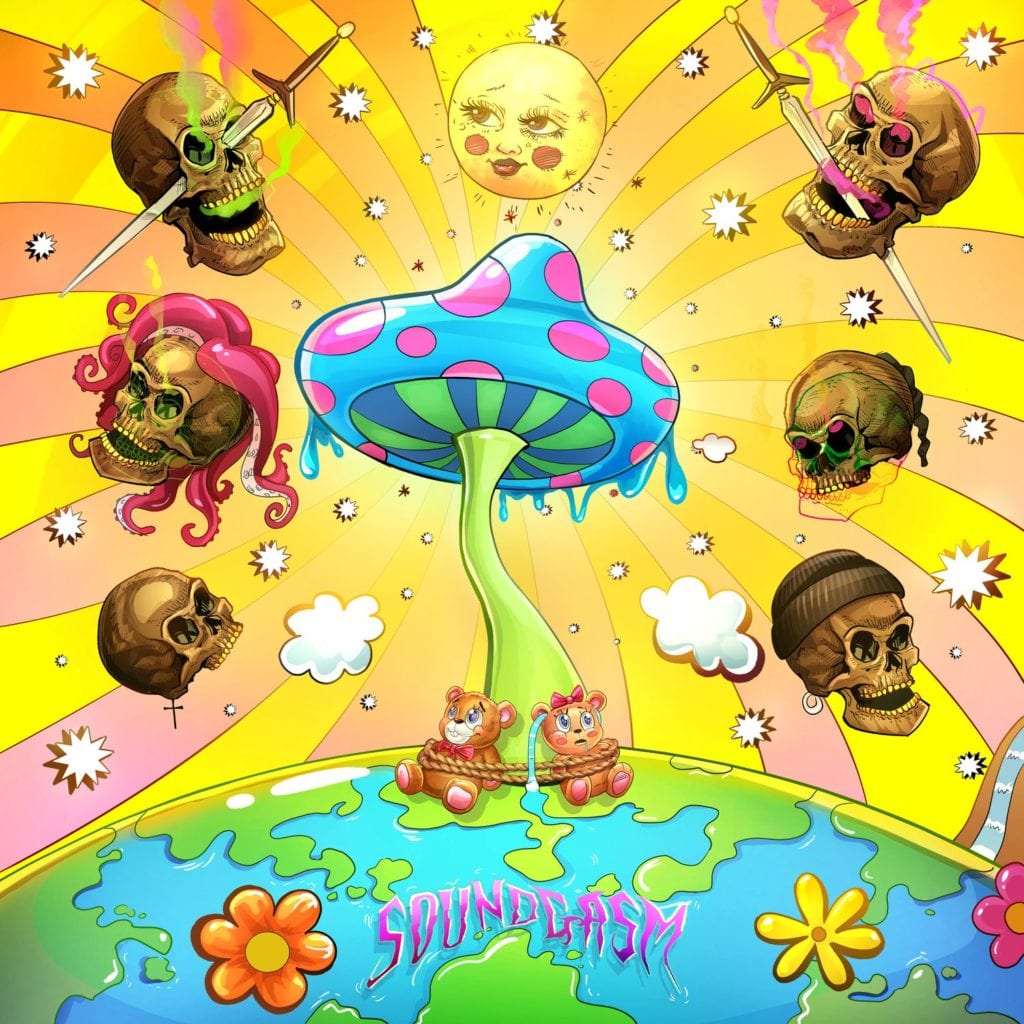 Mavin’s Golden boy, Rema returns with another banger titled “SOUNDGASM“, produced by London. The song is a pure vibe!!!

Rema’s debut album has become one of the most talked-about projects to come out of West Africa, with the concept and collabs still strictly under wraps. Finding himself in the centre of this multifaceted, diverse and rich scene, his hybrid approach to music keeps his supporters coming back over and over again. 2020 had some silver linings for the young prodigy, Rema became one of Apple Music’s Up Next artists, part of the FIFA 2021 soundtrack as well as catching the attention of Drake and Rihanna along the way. For more information on Rema, Please visit: Instagram | Twitter | Spotify

This new song is a follow up single to ‘Bounce‘. For the first time since signing to Mavin Records in 2019, Rema works with the labels godfather, Don Jazzy, who switches things up and delivers a menacing, fast-paced production, unlike anything we’ve heard from him before. The record was inspired by the luscious and magnificent body of the African woman.

Soundgasm is derived from the combination of two words which are “sound” and “orgasm”. It’s literally Sex translated into sound frequency. It’s a record that disposes spiritual vibrations and creates Euphoria through the ears.

“Rema Is The Reason Edo Men Are Scared Of Investing In Entertainment” – Rema’s Ex-Boss, Pikolo Slams Him

How I Almost Lost My Life While Promoting Rema -Rema’s Ex-manager, Pikolo, Calls Singer Out