Is there anything Jesse Lingard can’t do right now?

West Ham’s loan ace is firing them into the Champions League, as it stands, with the the club sitting fourth in the Premier League with seven games to go.

His outrageous run in Claret and Blue has seen him go from forgotten man to Player of the Season contender and back in the frame for England’s European Championship finals squad too.

In nine games for West Ham, Lingard has scored eight goals and managed three assists, dazzling both with his ruthlessness in the final third, but also his all-round displays.

It’s arguably been the greatest loan signing the Premier League has ever seen and it could get even better if that top four finish does come to pass – with a place in the Champions League potentially earning West Ham upwards of £50million.

Lingard is not just in the right place at the right time, he’s contributing significantly in the build-up for the Hammers, and manager David Moyes will be delighted with how he has fitted in at the London Stadium. 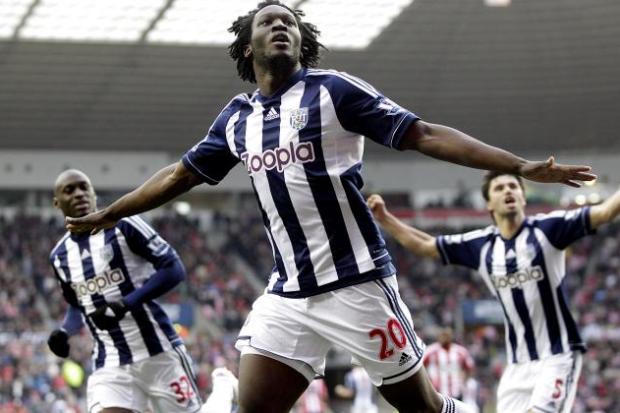 With Spurs struggling and fearing relegation, the German striker returned to White Hart Lane and inspired them to survival with nine goals in 15 matches.

Attempting to break into the Blues team was tough but a spell with the Trotters in 2011 saw him net eight times in 12 matches.

The Belgian was so good with the Baggies he almost fired them into Europe. He hit 17 league goals in 35 appearances which saw them finish eighth – although they had been as high as third after 13 matches.

So good was the Spaniard’s form after signing for Bolton he decided to join the club permanently rather than battle for a first-team spot back with Real. He went on to make 172 league appearances for the club.

It’s not often a World Cup winner and former Barcelona ace pops up at St Andrews. The French forward did and saved them from relegation.

You can see how much his teammates love him too, with Declan Rice celebrating his goals in the stands on Sunday and so many of them rushing to offer praise of the 28-year-old on social media and in media interviews.

Lingard’s solo stunner against Wolves earlier this month was even likened to Diego Maradona by talkSPORT host Darren Gough.

At this rate, his form is likely to make him a genuine contender to be Player of the Year.

Some bookmakers already give him more of a chance than Liverpool forward Mohamed Salah, who has 19 goals for the Reds this season.

Although he may have to get a move on to get the award ahead of Bruno Fernandes, Harry Kane, Ruben Dias and other Man City stars.

PFA Player of the Year odds 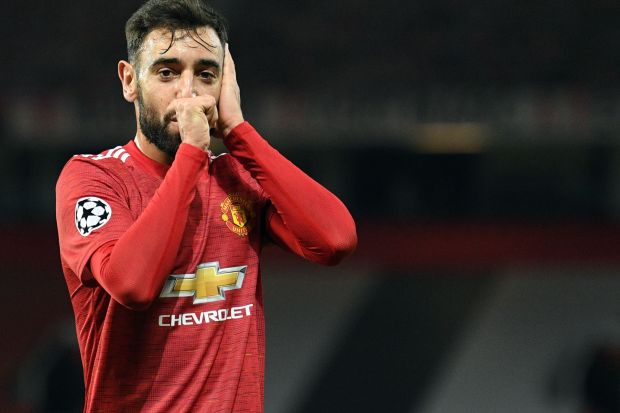 Odds from Paddy Power on April 12

Lingard in his nine matches is averaging more shots per game (2.9) than he ever got at United, while he’s also completing more dribbles per game (1.2) than he was previously able to.

It’s just goes to show what can happen when talented players have the play built around them.

His form is such that his future is now completely up in the air – even more so than it was previously.

A good loan spell would likely have just ensured he would leave Manchester United and sealed a move to West Ham, or another interested party.

Now, though, some wonder if United boss Ole Gunnar Solskjaer should retain his services and reintegrate him back into the squad, although club legend Andy Cole has counselled both parties against this.

“Now Manchester United have a decision to make,” Cole told The Sunday Session. “Take him back or sell him in the summer for a little bit more money than was expected?

“I think if I was Manchester United, I would move him on. And if I was Jesse I would want to go and play games. Definitely.”

Lingard’s lack of game time for United in recent seasons saw him ignored by England for two years.

Now though he is firmly back on Gareth Southgate’s radar and was recalled to his most recent Three Lions squad in March.

Southgate was in attendance at the London Stadium on Sunday to watch both Lingard and James Maddison, and he’s now almost certainly ahead of the Leicester City man, who was absent after breaching Covid protocols.

Southgate advised Lingard on his move to West Ham and the pair clearly have a bond after the 2018 World Cup, when he played a key role in England’s run to the semi-finals.

Ex-West Ham and Three Lions ace Trevor Sinclair is certainly expecting him to be selected for the Euros this summer.

“He’s been brilliant for West Ham,” he cooed.

“His fitness could be really key in Gareth’s decision. When you play against international teams, it’s alright everyone getting the ball to feet and playing pretty football, but you’ve got to make a lot of the unselfish, lung busting runs in behind defences and lines. That’s what breaks and disorganises defences.

“He has that in abundance and Gareth knows that and will think he could be a key player for England.”

From forgotten man to one of Europe’s most in-form players, it’s been some turnaround for Lingard.

Manchester United loanee Jesse Lingard could be Player of the Year contender after superb West Ham form, says Tony Cascarino, as comparison is made to Red Devils ace Bruno Fernandes

Leicester star James Maddison ‘can’t be trusted’ and ruled out of Euro 2020 contention after Covid protocol breaches, while West Ham loan sensation Jesse Lingard MUST be part of England squad this summer