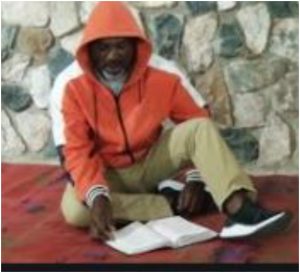 General Overseer of Christ As Of The Old Ministry a.k.a God Of Now Now, Prophet Ritabbi has vowed to kill anyone who speaks against his God.

The clergymen made this know during a weekly service where he stated that Christians are too docile and calm hence the reason a lot of evil has been perpetrated against them.

Some of the reactions below;

Chief Of Air Staff Blows Hot, Says Terrorists Will Be Brought To Their Knees