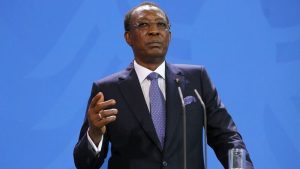 Idriss Deby was born in 1952 in the town of Fada in northeastern Chad.

As a military officer, he helped Hissen Habre overthrow the government of Goukouki Oueddei in 1982.

He fled to Sudan in 1989 after being accused of plotting a coup.

A year later, his Patriotic Salvation Movement overthrew Mr Habre in 1991 and Mr Deby was announced president of Chad.

He won his first election in 1996 after the introduction of a constitution that allowed several parties to run.

He was re-elected in 2001, followed by a referendum in June 2005 that repealed the two-term rule for president, and allowed Deby to run again.

The country was embroiled in a civil war between Muslims and Christians in 2005.

A coup attempt was attempted in 2006 by shooting down his plane but to no avail.

He was sworn in for a fourth term in April 2011, after winning a landslide victory in the country’s general election.

Earlier this year, the country’s constitution was amended to include a two-term term for the president.

He died a day after preliminary results showed he had won an election in early April to run for a sixth term. 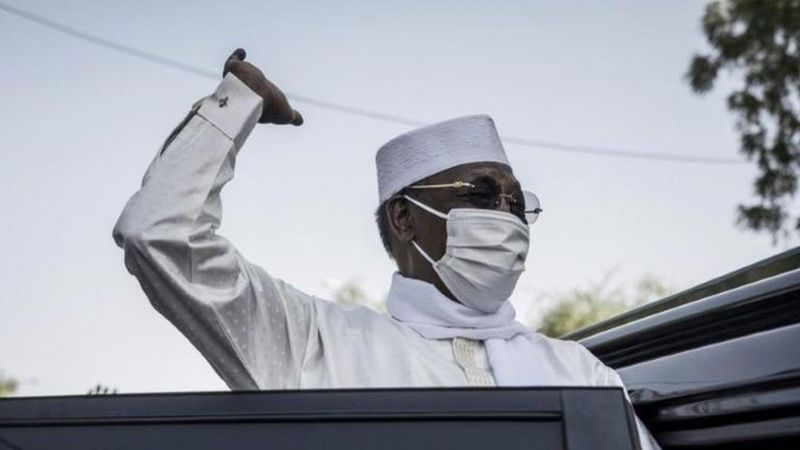 In 2020, Chad’s parliament approved a law that would increase Idriss Deby Itno’s rank from general to Marshal – the highest position in the military.

The increase follows a struggle that Nigerians see led by the president to the battlefield to fight jihadist fighters in the country and send troops to Mali and Nigeria.

Similar positions were held by the late Idi Ameen of Uganda, Mabutu Sese Seko of Zaire and Jean Bedel Bokassa of the Central African Republic.