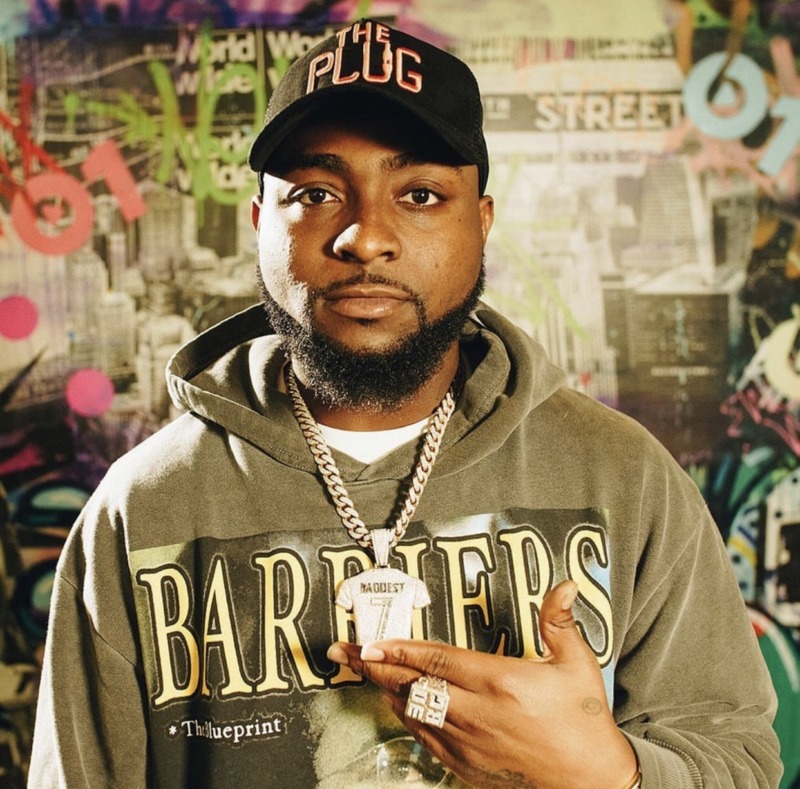 Baba Ijesha was arrested by the Nigeria Police for allegedly raping a minor who was placed under Princess Comedienne’s care. Few days after the ugly situation went viral, actors and actress lent their voices to the rape case. They showed him no mercy after a video of Baba Ijesha ‘in the act’ was handed over to the police. His colleagues in the industry aggressively dragged him and anyone who supports or tried to defend him.

Following the  Baba Ijesha’s dragging, Yomi Fabiyi commented on the case via his Instagram account. According to him, he will never support evil to women or children. He noted that he is very sensible and always uses his “sense and conscience” to judge matters before jumping to conclusions.

He graciously advised his colleagues to forget about the issue and focus on the ‘bigger picture’ which he referred to as the girl’s mental health. 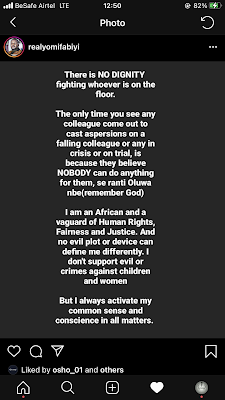 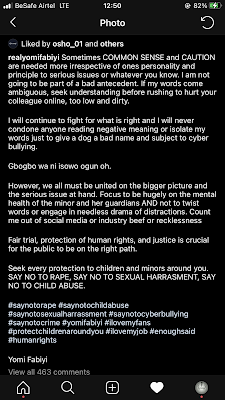 This time, actors and actresses didn’t need to drag him for his senseless and insensitive comment. Davido came across his post and verbally attacked him for uttering such nonsense. Davido took to his Twitter account to slam the actor for attempting to defend Baba Ijesha with his post. He shared a picture of the actor and wrote;