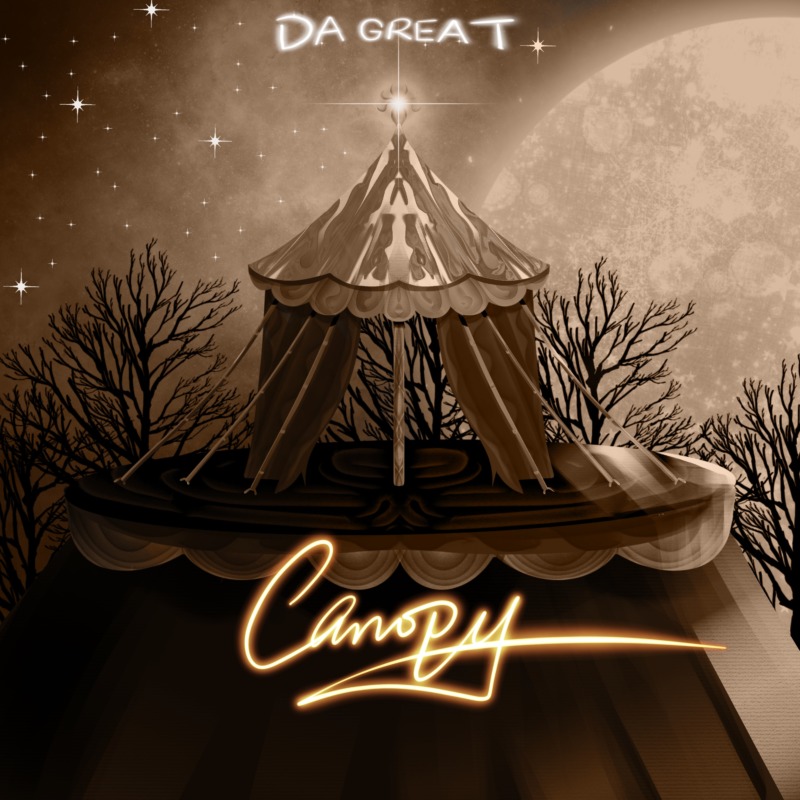 Do or Die Entertainment’s fresh kid and frontline act; Da Great has released the audio and visuals of his first official single titled Canopy.

Canopy is a smooth and sonorous Afro r n b delivery with Da Great offering his canopy of love and affection to his African Princess.  Canopy was produced by Dex Star, a producer signed to the same label and Mixed and Mastered by Timi Jay On The track. The visuals were directed by the amazing Olu The Wave and shot in Lagos Nigeria.

Canopy Audio and Video  is available on all streaming platforms

Canadian Rapper, Dax Under Fire For Tattooing The Nigerian Flag On His Neck