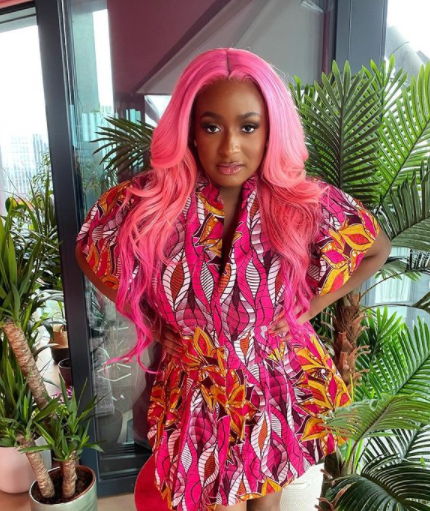 Nigerian Entertainer, Florence Otedola, widely known as Cuppy has revealed she dated a younger guy in 2020

Cuppy, who has been singing the national anthem of the singles, shook her fans when she shared pieces of her rendezvous with a guy she’s older than with 5 years .

While others were dealing with the pandemic, the controversial DJ was going on dates with her white 23-year-old lover.

Fans got to know this personal detail of her during her Q&A session on her IG story. A fan asked Cuppy if she could date a younger guy.

Cuppy posted a picture of her ex lover as she replied the fan. She disclosed she dated a 23 year old last year, 2020 and the relationship with magical. But with her international use of past tense, it is crystal clear the magical relationship didn’t last. 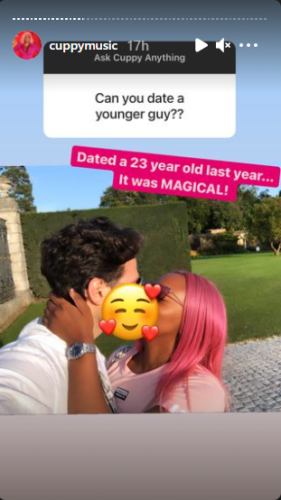 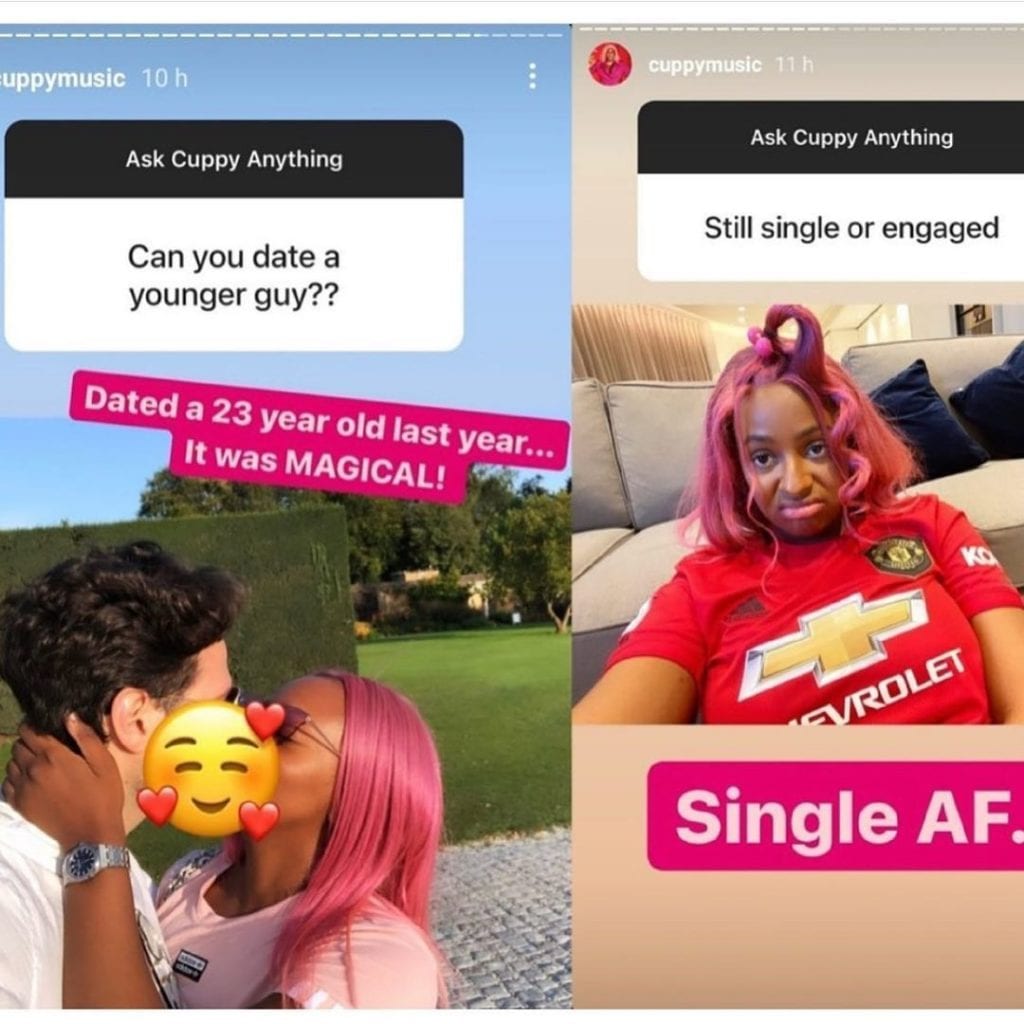 The post Cuppy Who All Thought Is Single Revealed She Dated A Younger Guy In 2020 appeared first on tooXclusive.

Peruzzi Shocks The Media With His Relationship Status, Shared; “Officially I’ve Dated 26 People In My Life…”