Conor McGregor and Dustin Poirier will fight for a third time at UFC 264 on July 10, the organisation has confirmed.

Six months after becoming the first man to ever knock ‘The Notorious’ out in his MMA career, Poirier has the opportunity to prove he is one of the very best lightweights of all time.

For McGregor, the third fight is about vengeance after his comeback to the Octagon was wrecked with elegant violence as Poirier chopped down his lead leg, wrestled him against the cage and then showcased his boxing ability.

Taking to Twitter, the Irishman wrote: “The fight is booked! July 10th you’re gonna see what the Mac is about.

McGregor, who has a 22-5 record, will be searching for his first win since January 2020, while Poirier (27-6) is unbeaten since his 2019 defeat by Khabib Nurmagomedov.

The trilogy fight will take place at UFC 264, which UFC president Dana White reportedly wants to hold in Las Vegas. 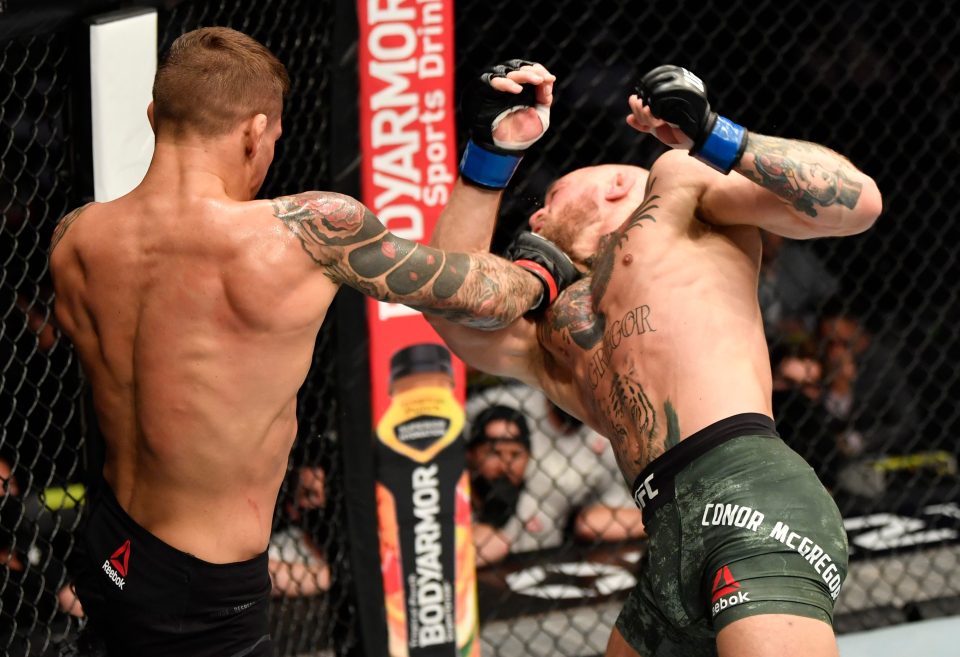 McGregor did not have an answer for a takedown in the first minute, a check right-hook from Poirier or the brutal leg kicksWhite himself admitted Poirier had turned down a title opportunity to take a third fight with McGregor, with Charles Oliveira and Michael Chandler instead fighting for the vacant title at UFC 262 in May.

There is every possibility the winner of those main events could face each other, with the first man to hold the 155lbs title since Khabib Nurmagomedov likely to face either McGregor or Poirier.

It is expected to be a massive weekend for sports fans, with July 11 the scheduled date for the Euro 2020 final at Wembley.

However, there will be no distractions for Poirier heading into the fight, after telling Joe Rogan he does not believe he now has the beating of the Irishman after righting the wrongs of their first fight in 2014. 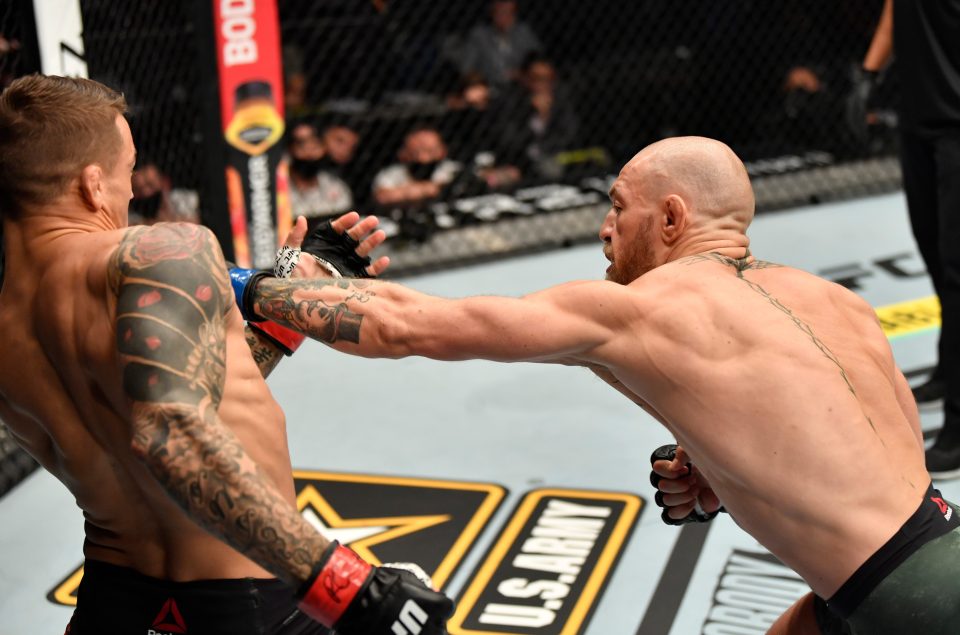 McGregor still has tremendous star power in the world of combat sports, but his hunger has been questioned”It’s fighting, man,” he said. “I don’t think you ever really have [someone’s number].

“He’ll make adjustments and it’ll be a completely different fight.

“Like the first one and the second was different, the third one is going to be different as well.

“I’ve got to switch it up, keep things fresh and keep him guessing.”

Dana White confirms Conor McGregor vs Dustin Poirier trilogy fight will take place on July 10 in front of 20,000 fans at the T-Mobile Arena in Las Vegas

Dustin Poirier accuses Conor McGregor of failing to deliver on promise of $500,000 charity donation to foundation, UFC rival hits back