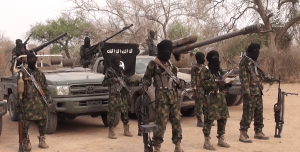 The development was revealed by the Secretary to the Bauchi State Government (SSG), Alhaji Sabiu Baba, at a press conference on Monday.

He listed Zaki, Gamawa, Darazo and Dambam as some of the affected Local Government Areas.