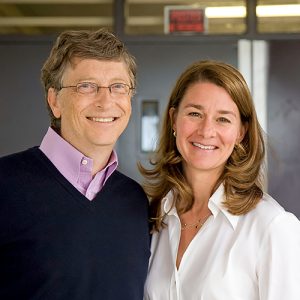 Billionaire philanthropist, Bill Gates has announced he and his wife, Belinda will be divorcing after 27 years of marriage.

He made the announcement in a Twitter statement on Monday evening which was signed by the couple.

He wrote: “After a great deal of thought and a lot of work on our relationship, we have made the decision to end our marriage.”

Charlyboy Reveals The Unknown About His 40 Something Years Old Marriage